Amy, 23 years old girl from Canada,  Calgary who came to Nevers to be a langauge assistant in at ISAT. She’s living in Nevers for 2 months and she’ll stay here till the end of June. 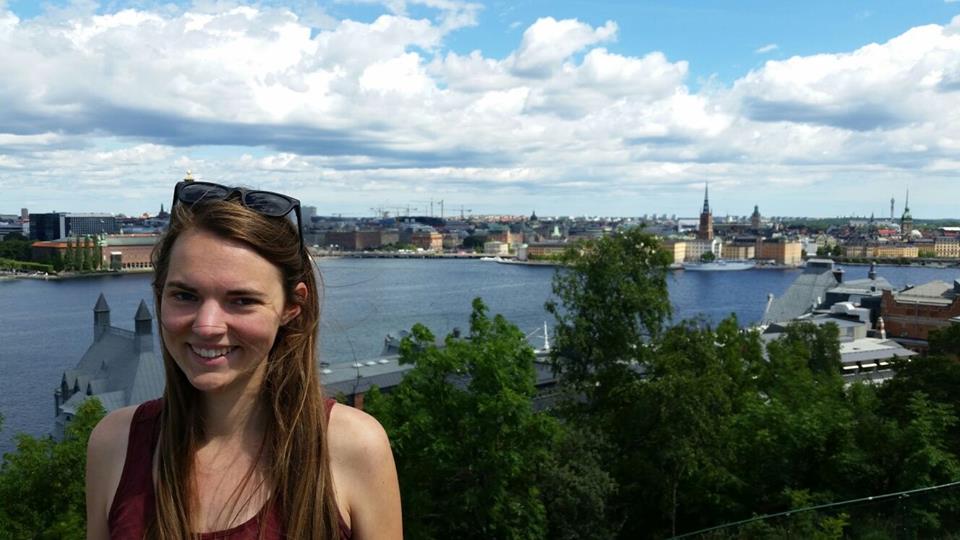 We talked about her job activities, how she spent 7 years in Kenya, and also chated a bit about how it is to live in France.

Where are you from?

By which program you came here?

Actually I came here not through some special program. My university in Canada has a relationship with the university here so they can hire alumni for a job. Its called more “lectrice”, and its a bit different from language assistant.

What have you studied in university?

Neuroscience, so it has nothing with what I am doing now. I also studied one year in Sweden and really loved it there. It was my first time living in Europe and gave me the chance to meet really cool people from all over.

Tell me, what are your duties at school and how exactly you lead lessons?

I teach classes at ISAT, it’s different from the other language assistance are doing. I actually teach the course (but not just helping to other teacher) by myself. I do conversation classes, games, talking and some classes are more about grammar and preparetion to English exams. 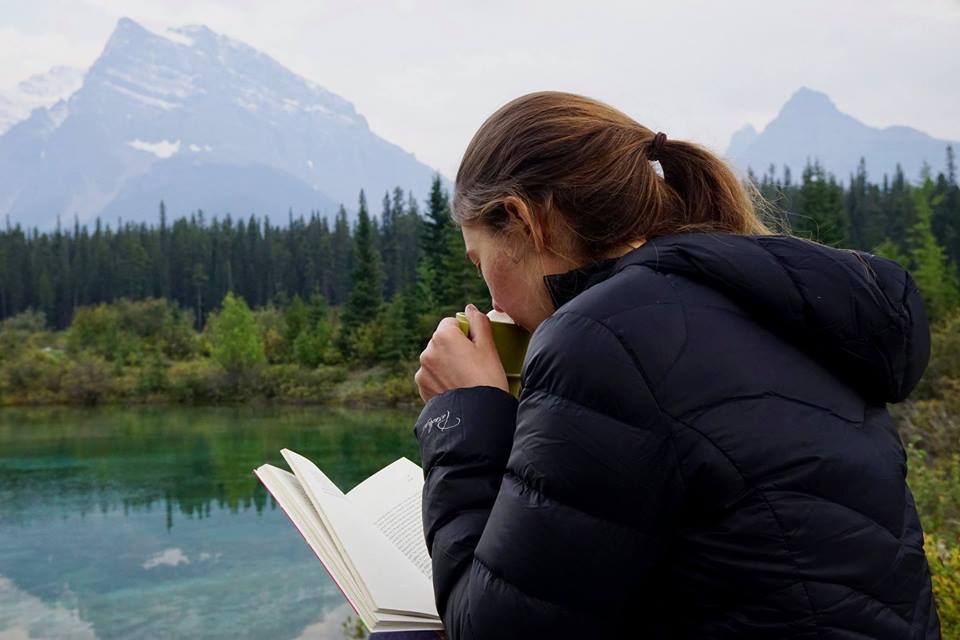 How do you spend your free time in Nevers?

I hang out with other language assistats, my roomates, I am taking courses online, walk around Nevers and explore. Trying to travel also.

So have you already travelled around France?

A little bit. I went to Montpellier and the area around. I also went to Dijon. I am not a big city person, I like to walk around in the citites but I am much more into the hiking. 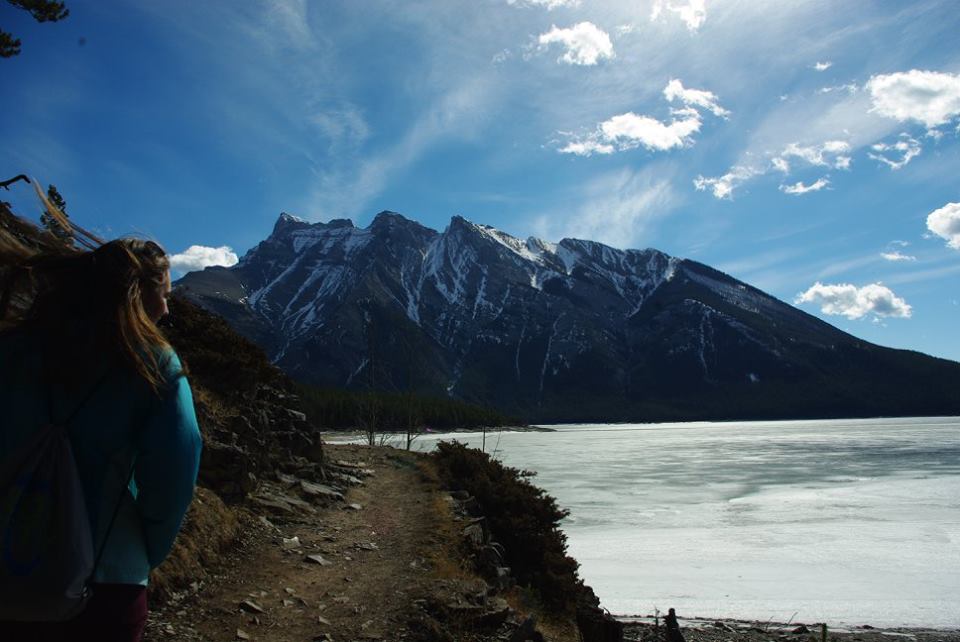 Did you try to hike  in France?

Yes I hike a bit near Dijon, there are a lot of vineyards. But there are not much places near Nevers to go for a long hike. I went for a hike around Dijon, I took a train and walk all day through villages, it was very nice. I also went to Château-Chinon in Morvan. But there is little acces to do that by bus. On the other side France has good marked roads , it’s a bit hard to understand them yet but once I do, I think it will be really easy. 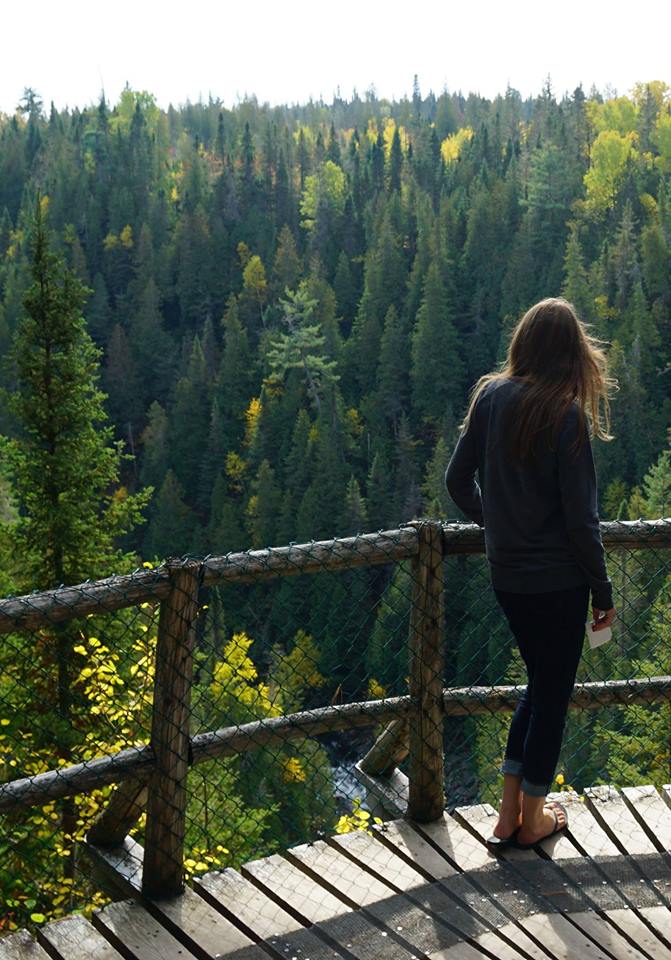 How did you learn French?

I learned it at school, in university I stopped and last year I went to Québec for one year so I could pick French back up.

Why did you decided to go to France?

I wanted to keep imroving my French and I wanted to go somewhere else, to travel. I remember once I looked through the window and saw a lot of snow while in France it was 25 degrees. That’s when I decided for sure I want to go to France! 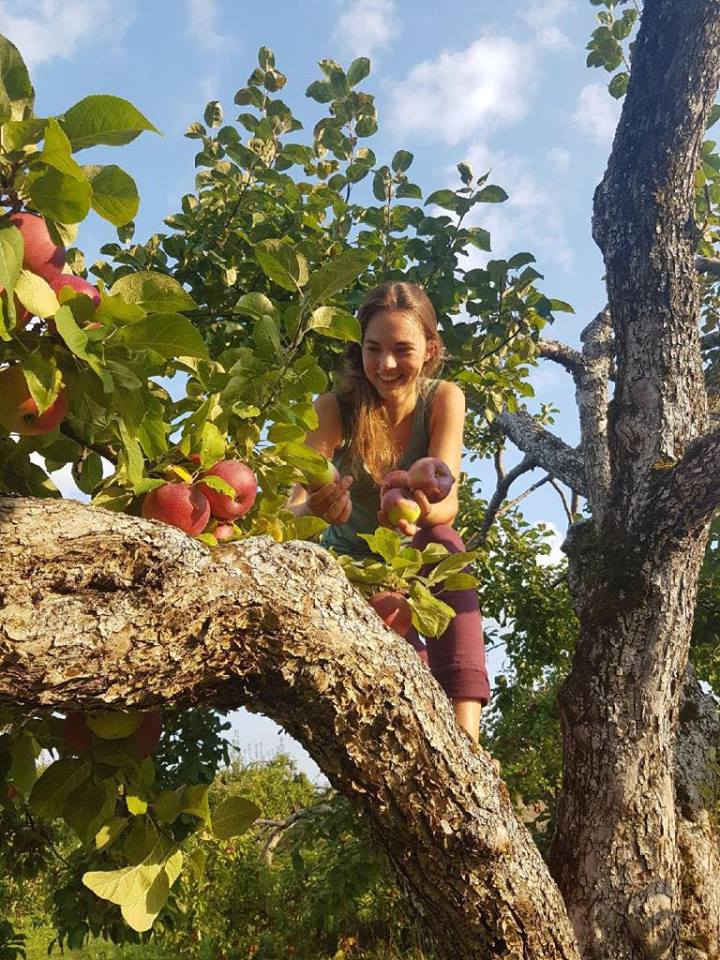 Where did you travelled before?

I grew up in Kenya actually.  I also lived 1 years in Sweden studying in university. I moved around a lot and I like to live in different places.

Can you tell me more about Kenya? It’s sounds unusal!

My parents were doctors and they were working in Kenya, doing medical education. I moved there when I was 7. I was studying in international school in English. I learnd a bit of Swahili but a lot of people speaking English there, it’s one of the official languages.

I stayed there untill 18 and then I moved back to Canada for University. People always ask me did I like living there, but it’s hard to answer, cause it was my home where I grow up. I miss it a lot. People are so carying and so protective there.

Could you name what is the differences between Canada and France?

Some little things… Like I would say France has very proper culture, I always scared to do a wrong thing, mixud up « Tu » and « Vous ». Greeting people feels much more formal here. As with being in any new culture, you have to learn the social rules to learn so you can live comfortable with.

Oh, so tell me about food in Canada.

Its funny but Canada doesn’t really have much typical Canadian food. Our food comes from super multucultural places. So we eat a lot of Indian, Thai, Chinese food, Italian. It’s a big mix. 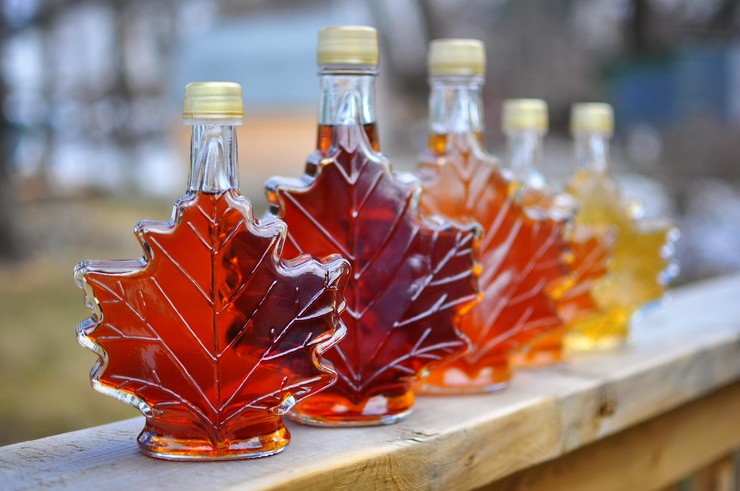 What qualities one has to have to be a language assistant?

People should be flexible. Because often at this kind of jobs is not very clear with expectation and duties, it is also depends on a place –  so you have to be ready to changes.

Are there some differences between education in France and Canada?

I would say that here they put more emphasis on grammar and teaching  and less practical things like speaking. They have much more classes here, they study from 8 till 5. 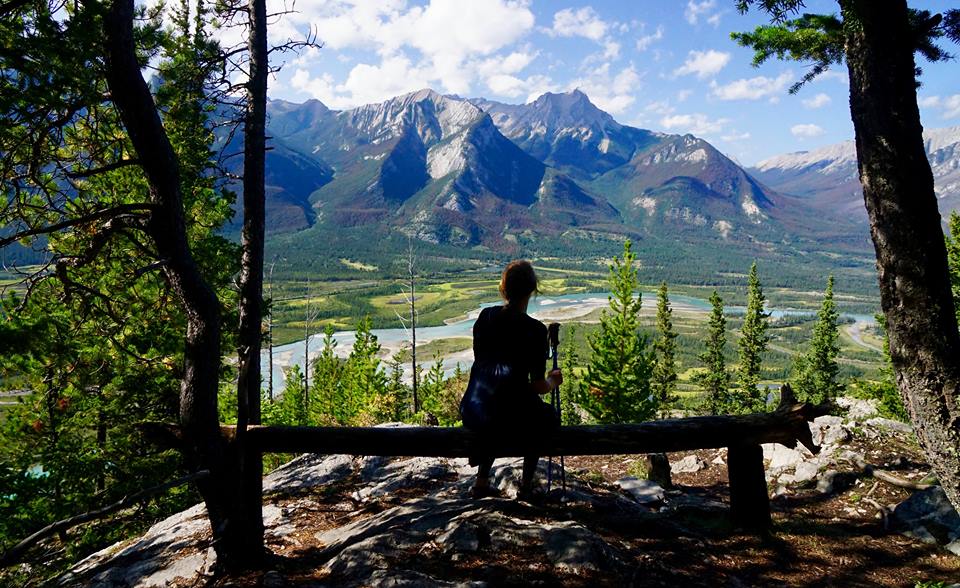 What are advantages for you to be a language assistance?

I learn a lot from my students, cause during our lessons I ask them about how this or that are working here, so that’s how I make them speak and also get a lot of interesting information.

Also by teaching English I can see how it’s better to learn French.

What are the stereotypes regarding France you have in Canada?

We say that French people eat a lot of bread, cheese and vine, which is not far from lie!

Also, I heard it from someone else that each town in France has its own carousel with animals, but that’s 100% true, I saw it in each town I went.

Also we have a stereotype that there are a lot of burocracy and paperwor  – and that’s true.

Other stereotypes is that people are rude in France to someone who doesn’t speak french. And people were saying to me to go to Quebec and learn the language there. But it is so not true, I am honestly found everybody here has been so welcoming and so encouraging of my French.

I think because I spent 6 weeks living with a family in France when I was in high school, that helped me know already what is and isn’t true about France. 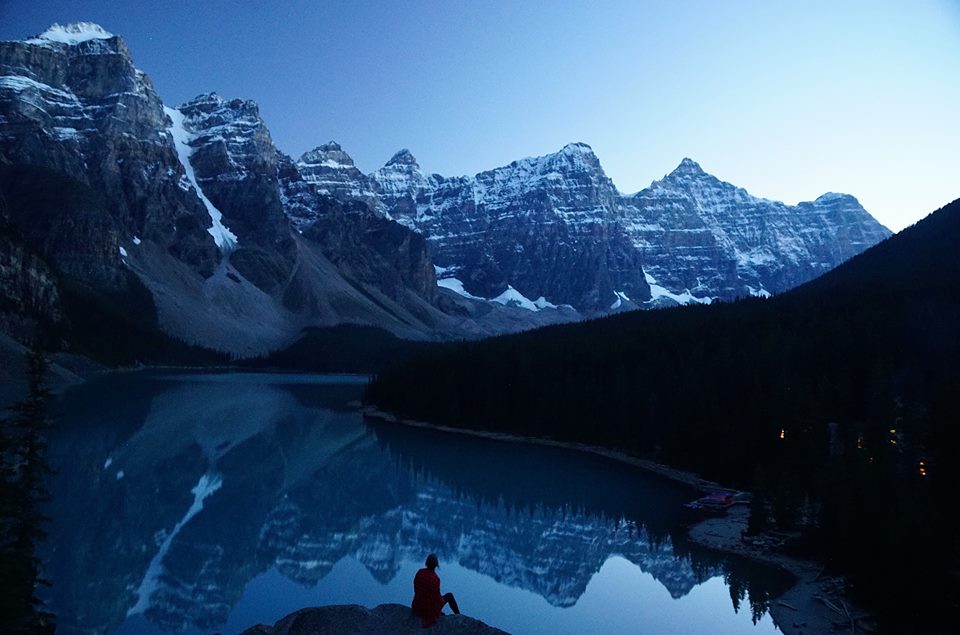 What is your favorite spot in Nevers?

I have been here for not a long time so I don’t have a specific favorite place but I really like walking around La Loire.

Can you name your the best and the worse trace of character?

I will start from the worse – I am huge procastrinator. So I like to leave things for later. One of my best qualities – I am very  flexible and adventures. I will just go for it and see what is happens. It opens a lot of doors.

Thanks a lot to Amy for her time and whish here pleasant rest of a time in France and beautiful hiking places!